According to the Charter of the Company, the governing bodies are:

Chairman of the Management Board, Chief Executive Officer

Askhat Uzbekov elected to the position of Chairman of the Management Board, Chief Executive Officer of Kcell JSC, effective May 11, 2022.

Askhat Uzbekov graduated from Turan University (Kazakhstan) in 2000 majoring in International Economics. In 2022, he took his Executive MBA from London Business School. Until 2005, Askhat Uzbekov worked in the tax and audit departments at Ernst & Young Kazakhstan LLP, and for the next seven years, until early 2012, he has held various positions in the Treasury Department of KazMunayGas Exploration Production JSC. Then for almost 2 more years, until December 2014, he worked as CFO at KMG EP International (Netherlands).

In January 2015, Askhat Uzbekov joined Kazakhtelecom JSC, the largest national telecom operator, as Finance Director. In March 2015 he was appointed Managing Director - Chief Treasurer of Kazakhtelecom JSC. In January 2016, his job responsibilities were expanded to include the duties of a financial controller of the Kazakhtelecom group of companies. From September 2016 up to the present, he has held the position of Chief Financial Officer of the company. Askhat Uzbekov was actively involved in the acquisition of the 75% stake in Kcell JSC in 2018. 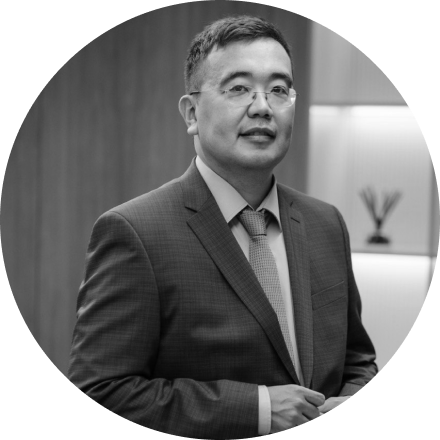 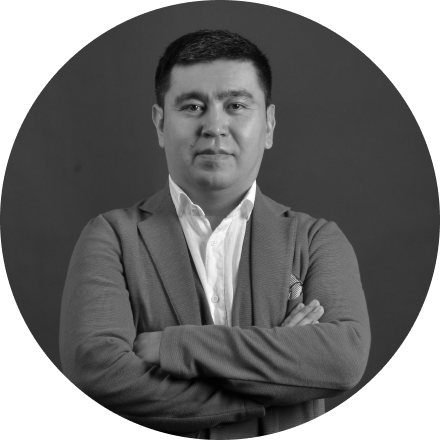 Member of the Management Board, Chief Digital Development Officer

Malik Amardinov in 2008 graduated from the Academy of Banking of the Kazakhstan Alatau University, Faculty of Finance, in 2016 graduated from the Kazakhstan Engineering and Technology University, Faculty of Higher Technical Education. Total work experience - 16 years in IT, 12 of them in senior positions in the banking sector. Most recent positions are Executive Director and Chief IT Architect of Fortebank, where Malik successfully led all IT development and synchronized over 10 project teams. 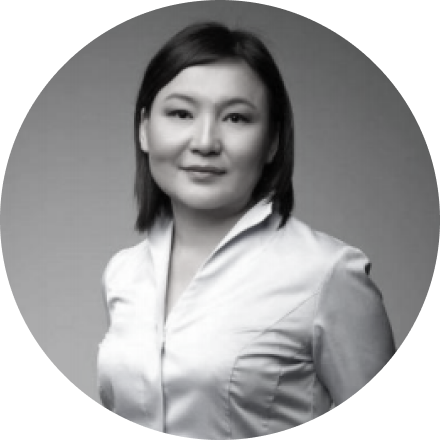 Member of the Management Board, Chief Financial Officer

Dina Nurpeissova was appointed Chief Financial Officer on August 23, 2021 and has been a member of the Company's Management Board since December 8, 2021.

Ms. Nurpeissova joined the Company to bring her more than 20 years of experience, including in the telecom sector, where she held senior positions, including Financial and Administrative Director and Chief Financial Officer in ZAO Veon Armenia, 2Day Telecom LLP, RG Brands JSC and other.

Ms. Nurpeissova graduated from the Almaty Technological University of Food and Light Industry with a degree in Agricultural Economics. 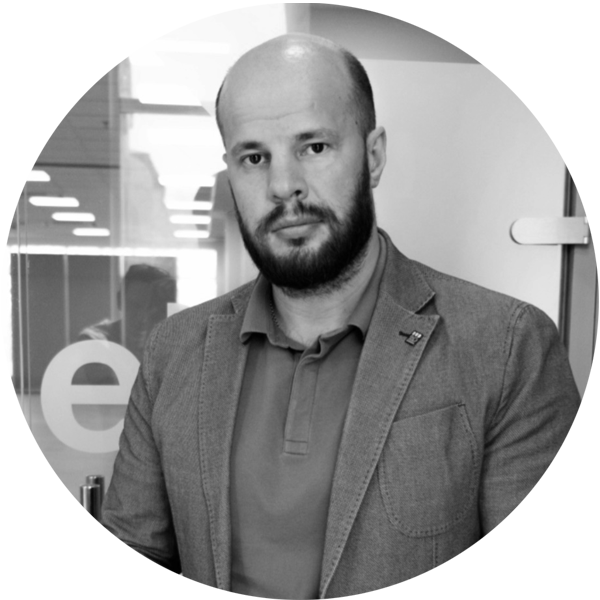 Kirill Strashenko graduated from the Almaty Institute of Energy and Communications in 2004, majoring in Telecommunication Engineering. From 2004 to 2016, he has held various positions at Kcell JSC, from a Data Transmission Systems Engineer to Manager of Data Transmission Systems Section. From 2016 to 2018, he has held the position of Network and IT Infrastructure Manager, and was also appointed as Project Manager for the Unified LTE Network Construction project (a joint project with Kar-Tel LLP). He was appointed Deputy Technical Director (2018-2021) and later Network Development Manager (2021-May 2022). In 2019, he was awarded the state award "Kurmetty Bailanyshy”. 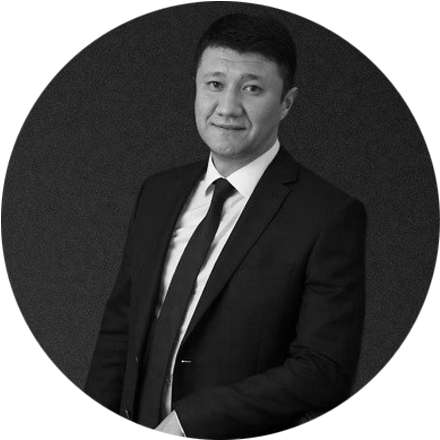 Member of the Management Board, Chief Corporate Director

Mr. Uisumbayev was appointed Chief Corporate Officer and a member of the Management Board since April 15, 2022.

Azamat Uisumbayev for the last 12 years, he has worked in the group of companies of Kazakhtelecom JSC in various positions, including Managing Director - Financial Controller of Kazakhtelecom JSC and Commercial Director of KT Cloud Lab LLP. Prior to joining the telecommunications industry, he worked in government bodies of the Republic of Kazakhstan. Higher education in the specialties - economic and legal. He has a master's degree from MPA&MBA, RANEPA, Moscow. Successfully completed an advanced training course at the Moscow School of Management “Skolkovo” under the program of additional professional education "Leaders of Digital Transformation". Currently studying under the Executive MBA program at Nazarbayev University. 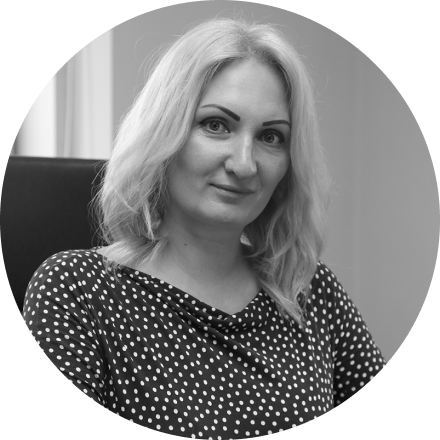 Member of the Management Board, Chief Commercial Director

Maria Averchenko was appointed Chief Commercial Officer and has been a member of the Company's Management Board since April 9, 2021.

Ms. Averchenko has over 17 years of experience in the telecommunications and banking sector, including in management positions. From 2015 to 2017, Ms. Averchenko worked as B2C Commercial Director at Vimpelcom Ltd (Moscow) and since 2017, she has worked as Partner Relations Director. Before that she held senior positions at RTK (MTS retail chain) and Evroset. Ms. Averchenko graduated from the Krasnoyarsk State Technical University with a degree in Computer and Engineering Graphics. 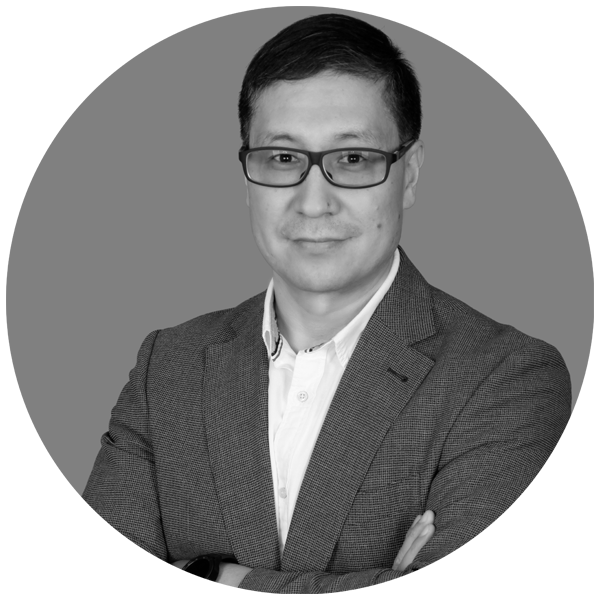 Daniyar Ibrayev graduated from the Military Institute under NSC of the Republic of Kazakhstan (currently the Border Force Academy under NSC) in 2000 with a degree in Telecommunications Engineering. In 2007, he graduated from the Kazakh Humanitarian Law University (Nur-Sultan), with a Bachelor of Law degree. Since 2020, he has worked at Kcell JSC as an Adviser to the Strategic Development Department, then as a Chief Expert of the Security Department. Since 2017, he has worked at The Unified Pension Savings Fund JSC and prior to that he worked in government bodies.